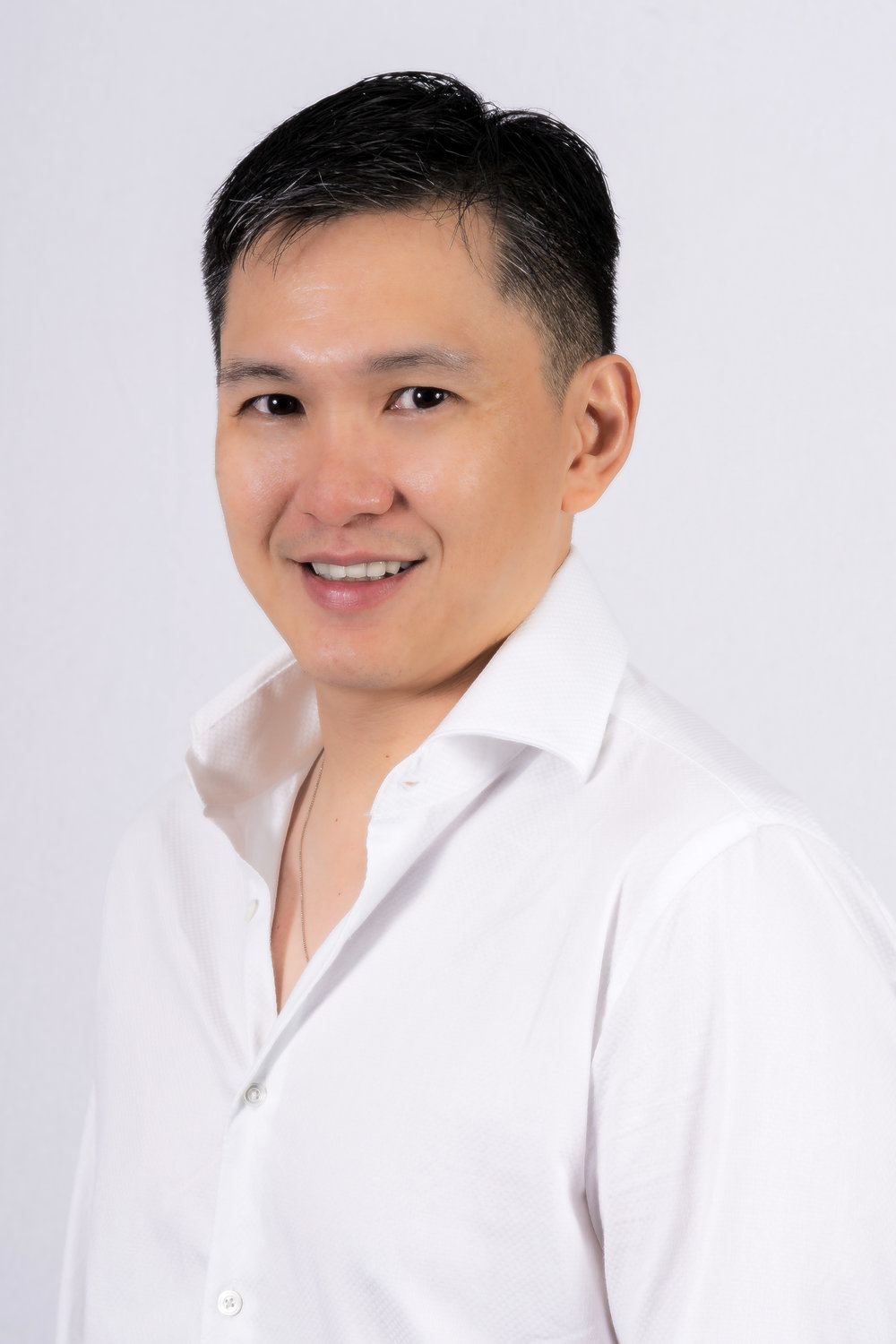 Martin Boey is a accomplished  musician, performer and music arranger. With his passion for the performing arts, Martin specialises in accompanying for classical ballet and contemporary dance.

Martin has amassed over 20 years of experience in the field of dance and has accompanied for various establishments and master-classes. He most recently held the position of a Dance Accompanist at School of the Arts (SOTA) from 2009 – 2018. Prior to that, Martin was engaged in dance accompaniment at Crestar Learning Centre, Singapore Ballet Academy and Nanyang Academy of Fine Arts. He has also performed at concerts held at the Esplanade, Victoria Concert Hall and SOTA.

In contemporary music, Martin curates extraordinary works by employing a host of instruments and looping techniques including piano, drums and electronic sounds amongst others.

Martin was part of the St Patrick’s military band and is a talented brass player and percussionist. He can play the trombone, tuba, euphonium, cornet proficiently. In 1995, his St Patrick’s Military Band won Gold Award for SYF. Also in 1993, he took part in the Pacific Basin Music Festival in Hawaii and the band emerged second.